With thanks to XFAB for providing and sponsoring the wafers for the Waferpetanque! 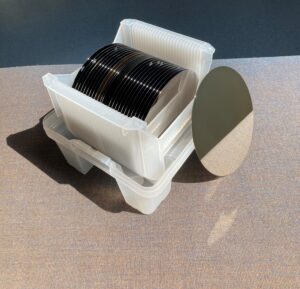